Can you, wherever you are in the world, whoever you are, do something to help stop poaching in Africa and help some people at the same time? Yes, you can, for the price of two or three cups of coffee per month. Read on, if you're interested. Poaching, and the broader issue of the illegal trade in wildlife, features in some form or another in many of my books, including the latest, The Pride , and Rhino War . In The Pride we learn how disadvantaged communities in the Western Cape turned to abalone poaching when they were forcibly removed from their traditional fishing areas, and how even a legalised, quota-based trade in abalone cannot keep pace with rising demand for this sought-after shellfish. This lucrative trade is now controlled by organised crime buyers (Chinese Triads), and equally ruthless sellers, Cape Town's notorious numbers gangs. In Rhino War, a non fiction biography I wrote with retired Major General Johan Jooste, the general states that the fight against poaching
Post a Comment
Read more 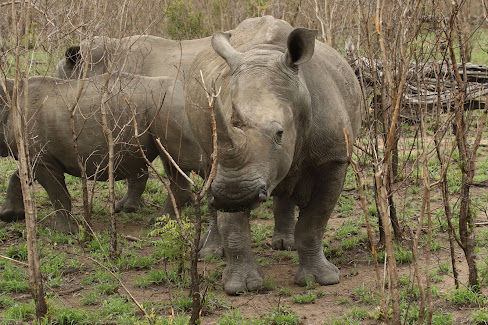 How technology will help save rhinos 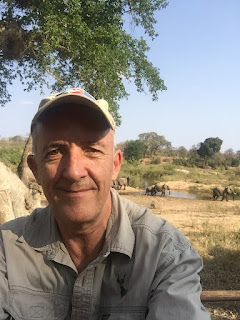 Get a book plate for Christmas! 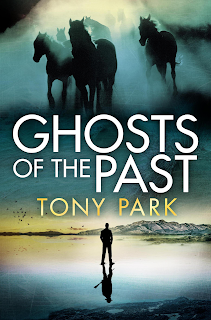 The 'Ghosts of the Past' Aussie roadshow 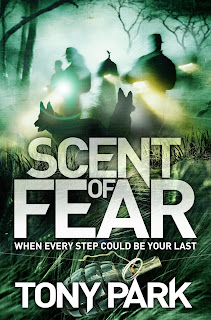 The 'Scent of Fear' Roadshow 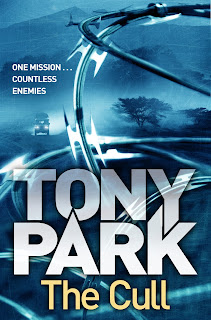 Meet me while I'm promoting 'The Cull'

Come see me in regional Queensland 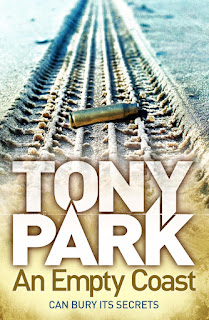 Latest book, The Pride, out now 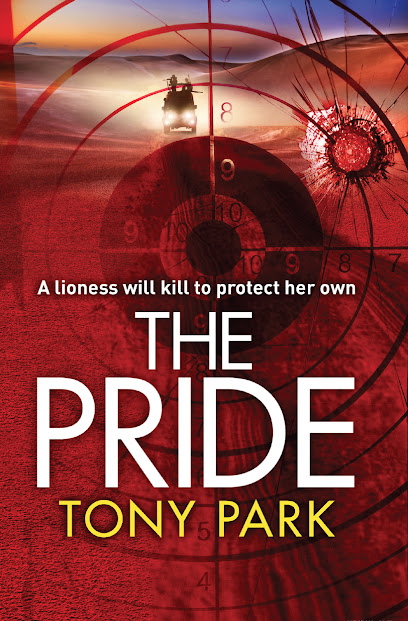 Get your copy of my 20th African novel, The Pride, online worldwide or in any good bookstore in South Africa, Australia or New Zealand